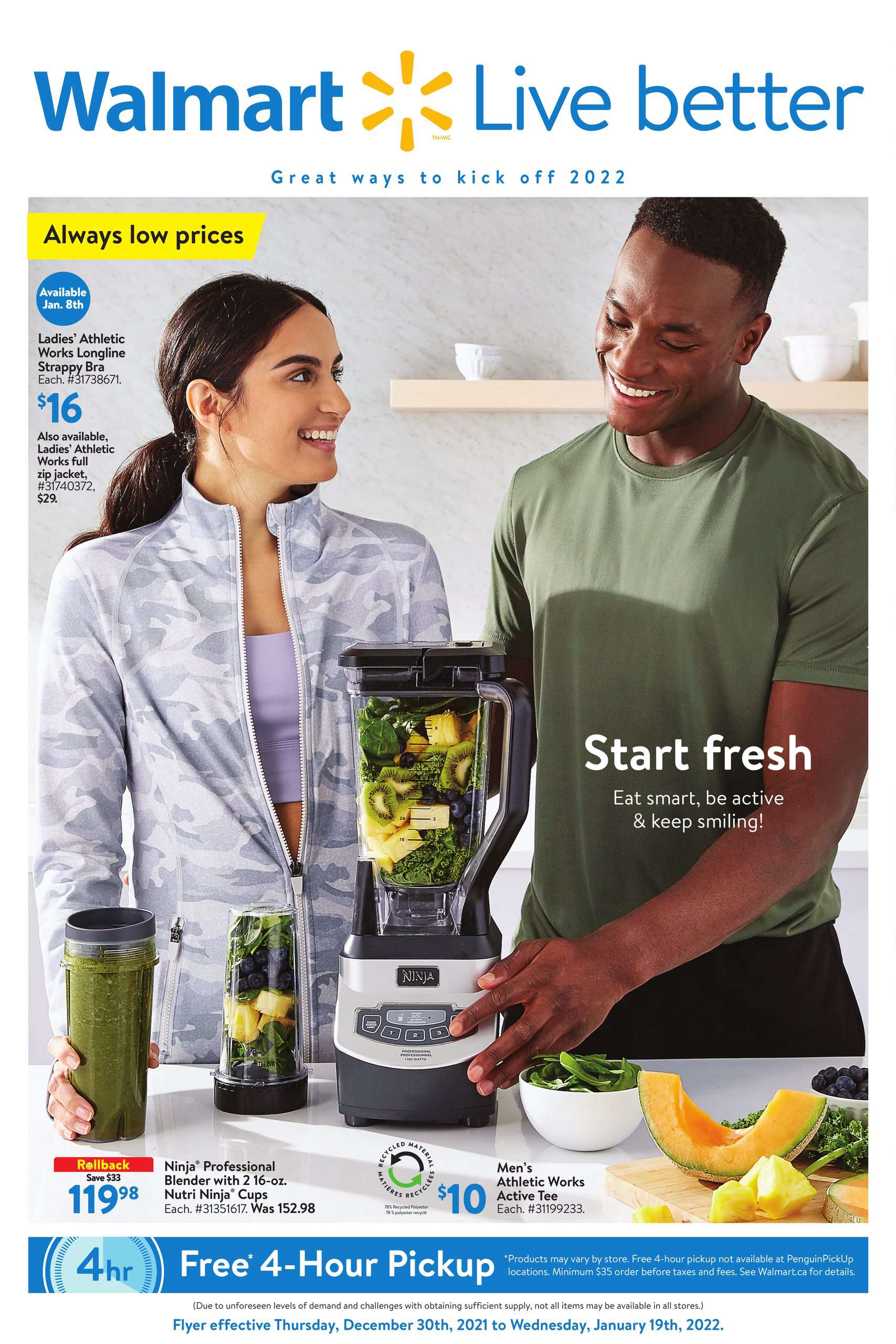 Founded in 1962 in the United States with the simple vision of saving customers, Walmart is now the largest retail chain in the world, but the company’s raison d’être is still the same.

After the opening of the first branch, an undeniable success finally led to the opening of more than twenty Walmart stores in the following five years. Then in 1979, the Walmart Foundation was set up to give back to communities.

In 1988, Walmart incorporated a full supermarket into branches which would be called the Walmart Supercentre, always with the primary objective of the company: to allow customers to save in order to have a better life.

It was in 1994 that Walmart flyer arrived in Canada, acquiring the 122 stores of the Woolco Canada chain. All employees at that time were able to keep their jobs, in addition to receiving a salary increase.

In 2006, following the success of the Supercentre concepts in the United States, Walmart announced the arrival of the concept in Canada, with the objective of making it the main concept. Now, of the approximately 400 Walmart stores in Canada, more than 300 stores are Supercentres.

Why buy from Walmart flyer ?

Walmart is the second largest retailer in Canada, and the first in the world. Since its creation, Walmart has always served its customers by keeping in mind its original raison d’être: savings.

Check out next week’s flyer to find out what specials are available in store and online.

Find the opening hours of the nearest Walmart store online, and get ready to save.